Why to Choose IOV RVF

The Reserve Bank of India (RBI) has issued a Discussion Paper on Securitisation of Stressed Assets Framework (SSAF) in addition to the ARC Route. The copy of the notification is attached herewith.

Suggestions submitted to SEBI - Regarding criteria of valuers in AIF Regulations

Tender Detail In Udaipur - Rajasthan ( IN )

Tender for Valuation Of Structures Trees And Others Within Row For The Work Upgradation To 2 Lane With Paved Shoulder From Neechli Oden At Design Km 88.800 Ex. Km 55.95 To Bhatewar At Design Km 142.028 Ex. Km 0.0 Of Nh-162E Cala Mavli Vallabhnagar Rajsamand

The Securities and Exchange Board of India (SEBI) has issued a Consultation Paper on standardized approach to valuation of investment portfolio of Alternative Investment Funds (AIF). In the above-said notification, SEBI has suggested the eligibility of valuers registered with IBBI for the valuation of AIF. The copy of the notification is attached herewith.

CEP Webinar On ‘Blockchain explained with cryptocurrency & their application in Valuation' (11:00 AM to : 01:00 PM) - Mr. Abhay Kumar 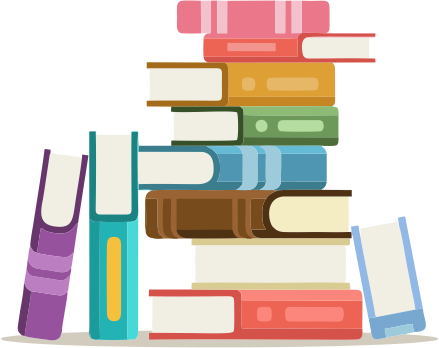 Total no in L&B

Total no in P&M 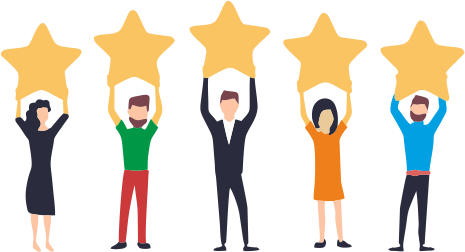 IOV Registered Valuers Foundation formed under section 8 of Companies Act, 2013 and goverened by a Board of Directors is a recognised Registered Valuers Organisation by the Insolvency and Bankruptcy Board of India.IOV RVF is a subsidiary of Institution of Valuers (IOV) which was founded by Shri P. C. Goel, “Father of Indian Valuers” in the year 1968.

According to Section 247 of the Companies Act, 2013 only the professionals who have been trained by recognised bodies can carry out Valuation. IOV RVF has launched Valuation courses with approval from IBBI to certify valuation professionals in particularly three categories, namely. • Land & Building • Plant & Machinery • Securities or Financial Assets 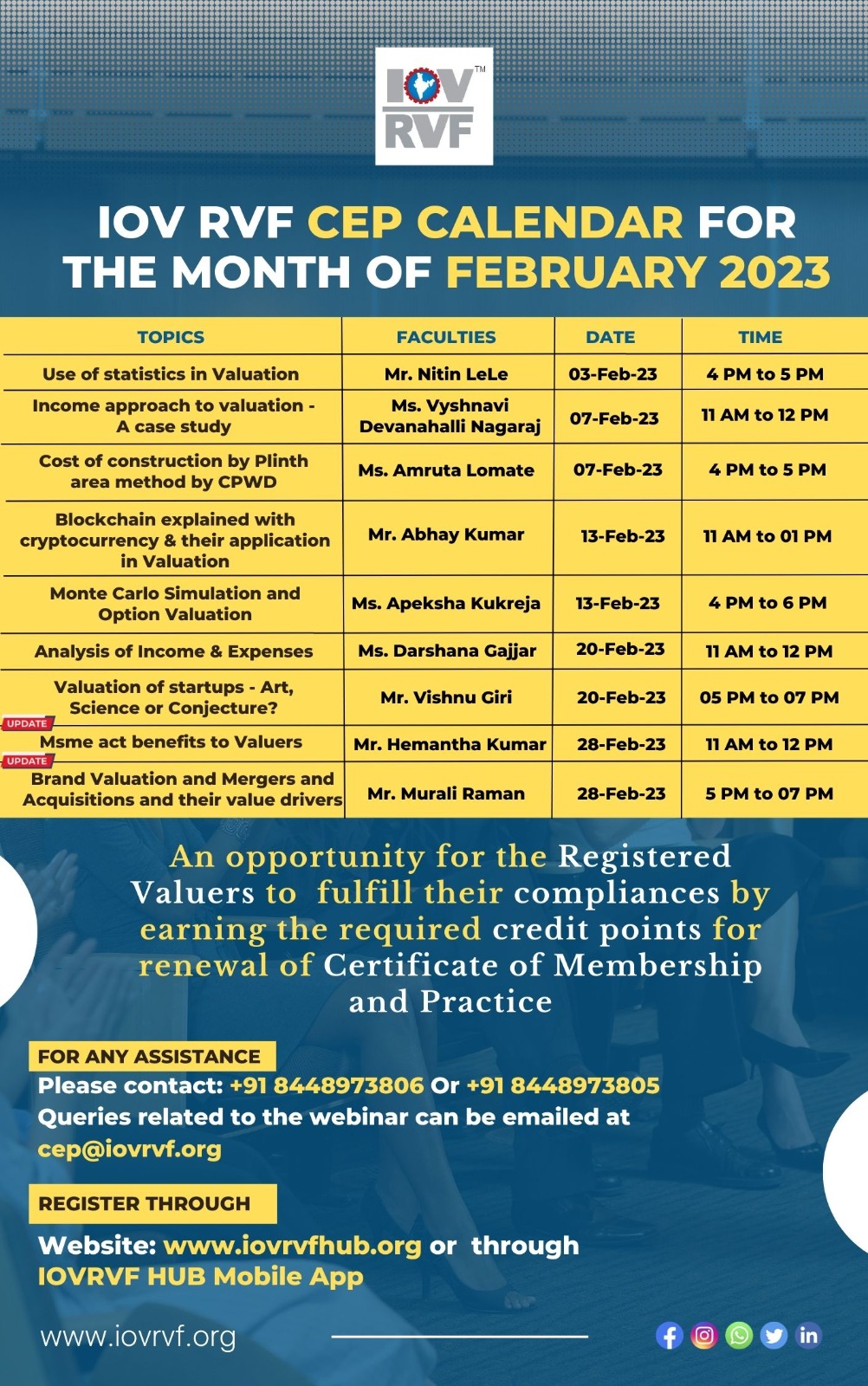